Was this defending the Brookmans Park Transmitting Station?


Close to a public footpath to the east of Woodside Lane and to the north of the A1000 Great North Road lies a heap of concrete and metal. It appears to be the remains of a Tett turret, part of the WWII defences. Almost directly to the west, at the side of Woodside Lane, are seven tank traps, part of the same wartime anti-invasion precautions. Clearly, Bell Bar was a strategic spot during the war.

According to Wikipedia, the Tett turret was "a type of hardened field fortification built in Britain during the invasion crisis of 1940–1941".

"It was a small circular pillbox named after its inventor H.L. Tett. It comprised a revolving concrete turret mounted on a ball race that allowed it to be turned easily. The turret was set above a pit; in early designs, the pit was formed by a standard section of concrete pipe 4 feet (1.2 m) in diameter. The turret was a 20-inch (50 cm) high truncated cone of reinforced concrete weighing 1,456 pounds (660 kg) with a single embrasure and several spy holes."


The Bell Bar Tett turret (Grid Ref: TL 25398 05508) was spotted by a local resident who posted an image of the remains on our former site's community forum.


Closer inspection of what is left of the turret indicates that there is a concrete base underneath, but the site is now filled in with soil. Another theory is that it could have been moved and dumped in its current location.

Usually, a Tett turret would have been placed over a ditch so that the occupier could crawl in, see image below.

A well-preserved Tett turret has been photographed north of the village of Docking, King's Lynn, West Norfolk.


Close to the site of the Tett turret, alongside the southern edge of Woodside Lane, is a line of tank traps either side of the road (Grid Ref: TL 25281 05552). The six images below were taken by the North Mymms History Project and released under Creative Commons BY-NC-SA 4.0. 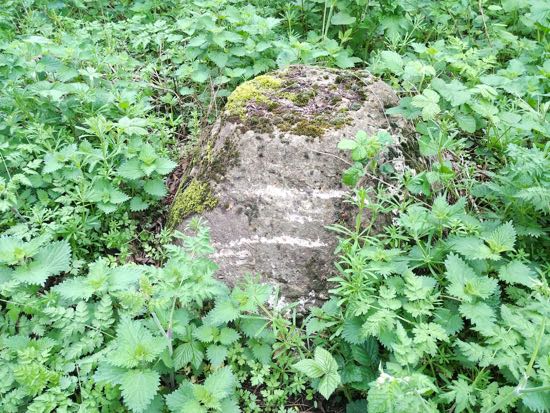 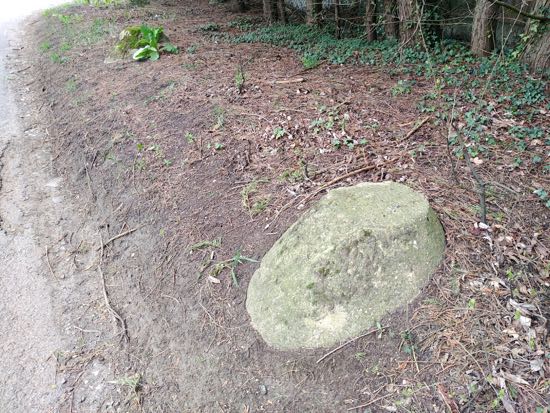 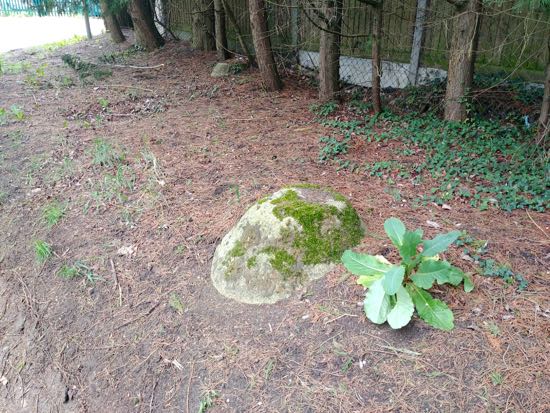 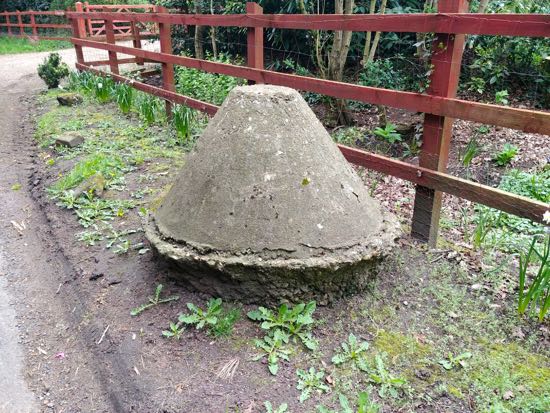 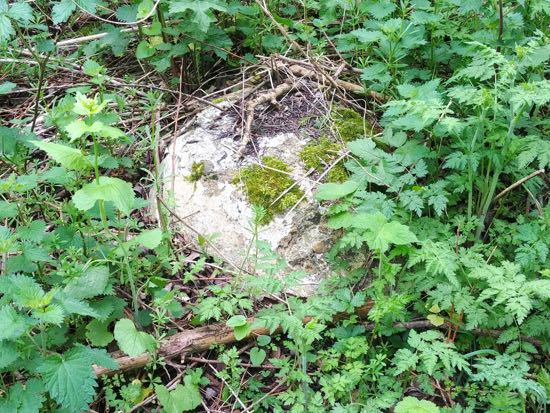 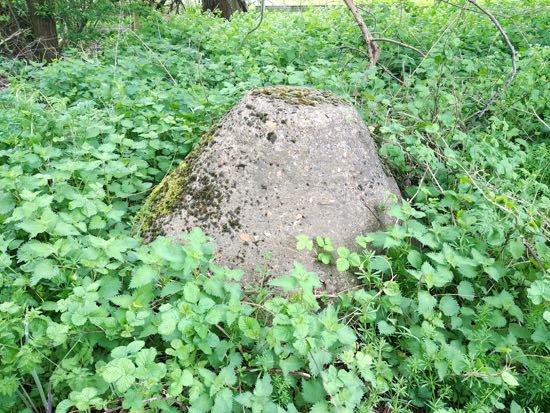 
We have a number of features on this site about local WWII war-time defences, including:


There are also a number of features about WWI, including:


The North Mymms History Project is a community team effort, so if you come across any local war-time defences, or anything else of historical interest, please contact us using the form to the bottom right of any page.