Local footpaths in North Mymms in the 1900s 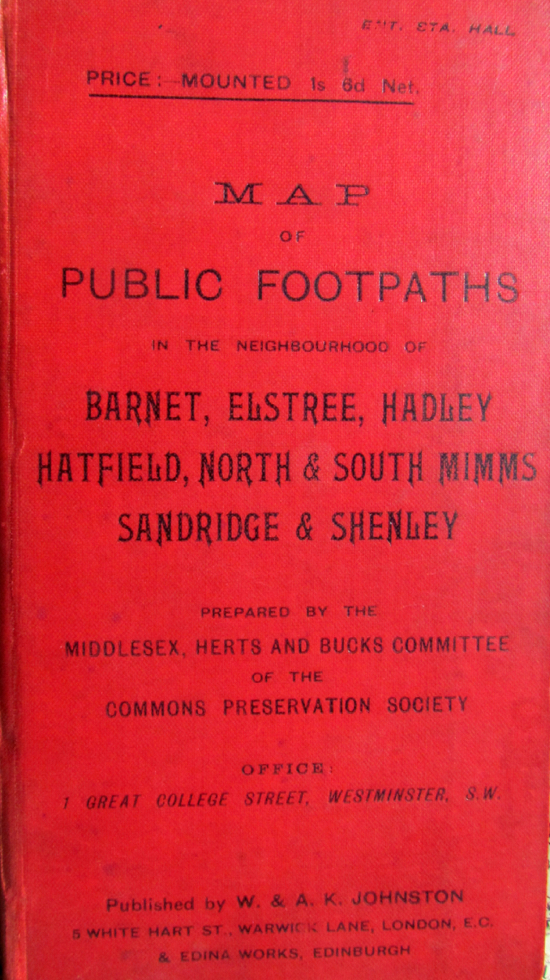 Maintaining rights of way in the 1900s

The following images are photographs of a book containing a map of public footpaths in the area produced around 1900 by The Middlesex, Herts And Bucks Committee Of The Commons Preservation Society.

The book was published in order to encourage walkers to report where paths were blocked or where routes had been changed. It's part of The Peter Miller Collection and was loaned to The North Mymms History Project by local historian and archivist, Peter Miller, so that it could be reproduced online.

To view the maps in more detail, click on any of the images below to reveal a larger version then zoom in further. 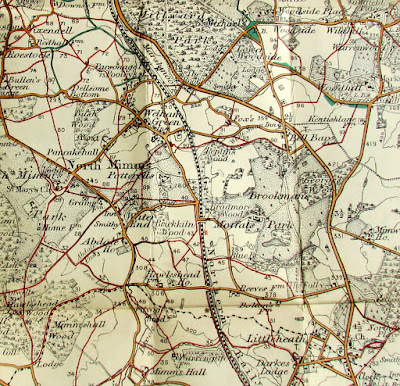 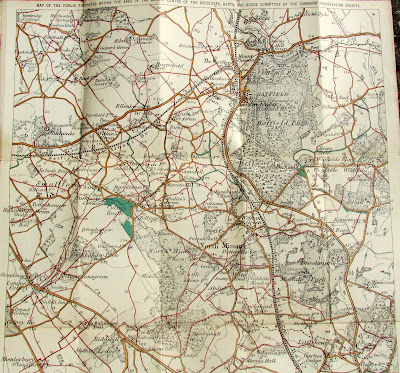 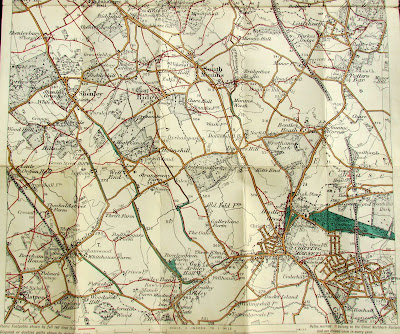 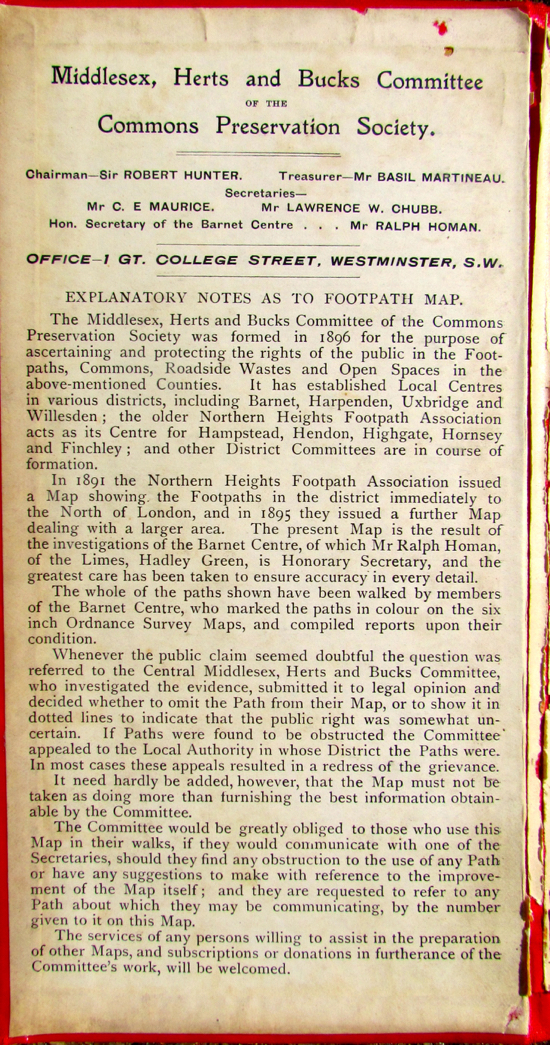