North Mymms Pictures From The Past

More than 100 pictures from individual collections 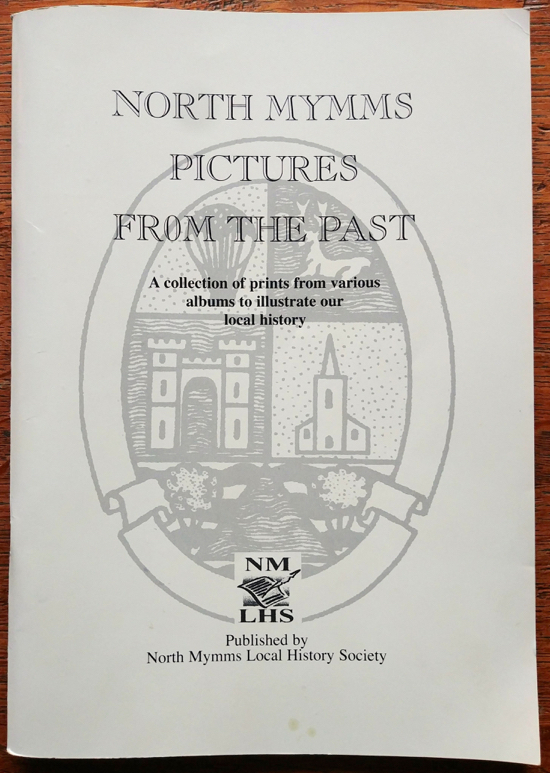 This book, published in 2002 by the former North Mymms Local History Society, features a collection of more than 100 old photographs of the parish.

The original 62-page book contained 11 chapters, which we have formatted for online viewing into separate pages to assist download speeds because of the number of images in each chapter.

Otherwise, all images and captions have been reproduced as in the print version, except for some minor changes to the wording and layout, again for web design reasons.

The foreword and acknowledgements below are taken from the book and reproduced as they appeared in the print version. Below those are the chapters headings. These will become links once the pages have been uploaded.


North Mymms has been in existence for at least the last millennium as shown by the changing name of the parish:


North Mymms, covering some 5,000 acres, is the largest parish in Hertfordshire, with a perimeter of sixteen miles, also its approximate distance from central London: and which requires two days to "Beat the bounds".

We have covered each hamlet, trying to put together photographs showing their changing life-styles over the last two centuries; giving a glimpse, we hope, of their individual communities and personalities.

We have made every effort to be accurate, but the passing of time often misleads us. If any of you would like to recount past memories or has appropriate photographs, we should be pleased to talk to you with a view to future publication.


Beside drawing from its own archives, the society is indebted to the following for the use of their photographs:

NORTH MYMMS PICTURES FROM THE PAST